As a husband, father, and small business owner, nothing is more important to me than providing for my family and keeping them safe and secure. I believe that most people feel the same way. That is why I have dedicated my career to helping families and small businesses plan for the future and protect the well-being of their loved ones.

Although life has taught us to “always be prepared” and “expect the unexpected,” only about 60% of Americans have actually taken the time to prepare a plan to handle their affairs after death or disability. That’s simply not good enough. In fact, I’ve witnessed firsthand what not having a plan in place can do, sometimes resulting in the complete self-destruction of a family or business. 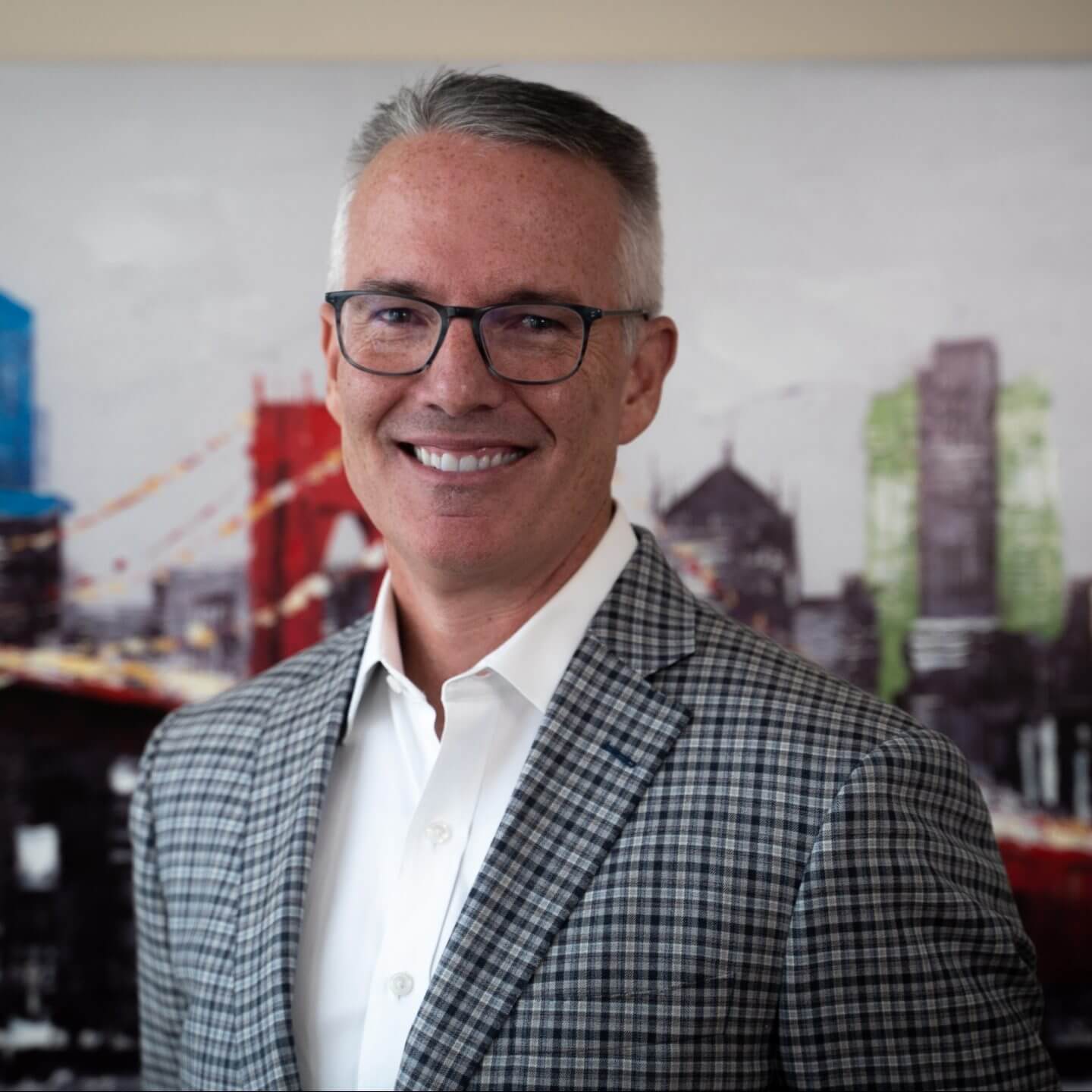 Michele is a native Richmonder, growing up in the West End.   In 1987, Michele graduated from Mary Washington College in Fredericksburg with a bachelor’s degree in History and enrolled in the T.C. Williams School of Law at the University of Richmond.

During law school and shortly thereafter, Michele worked in the discipline sections of the Virginia Board of Nursing and the Board of Medicine, which regulates health care providers such as nurses, physicians and chiropractors.

After passing the Virginia Bar, Michele moved to Virginia Beach where she worked for an insurance company handling medical and legal malpractice, and general liability claims.   Michele returned to Richmond in 1996, and received her Masters in Business Administration from University of Richmond in 1999.  Following her return to Richmond, Michele was active in her homeowners association, a large West End community, serving on the Government Affairs Committee and then the Board of Directors for a number of years, including one year as President. 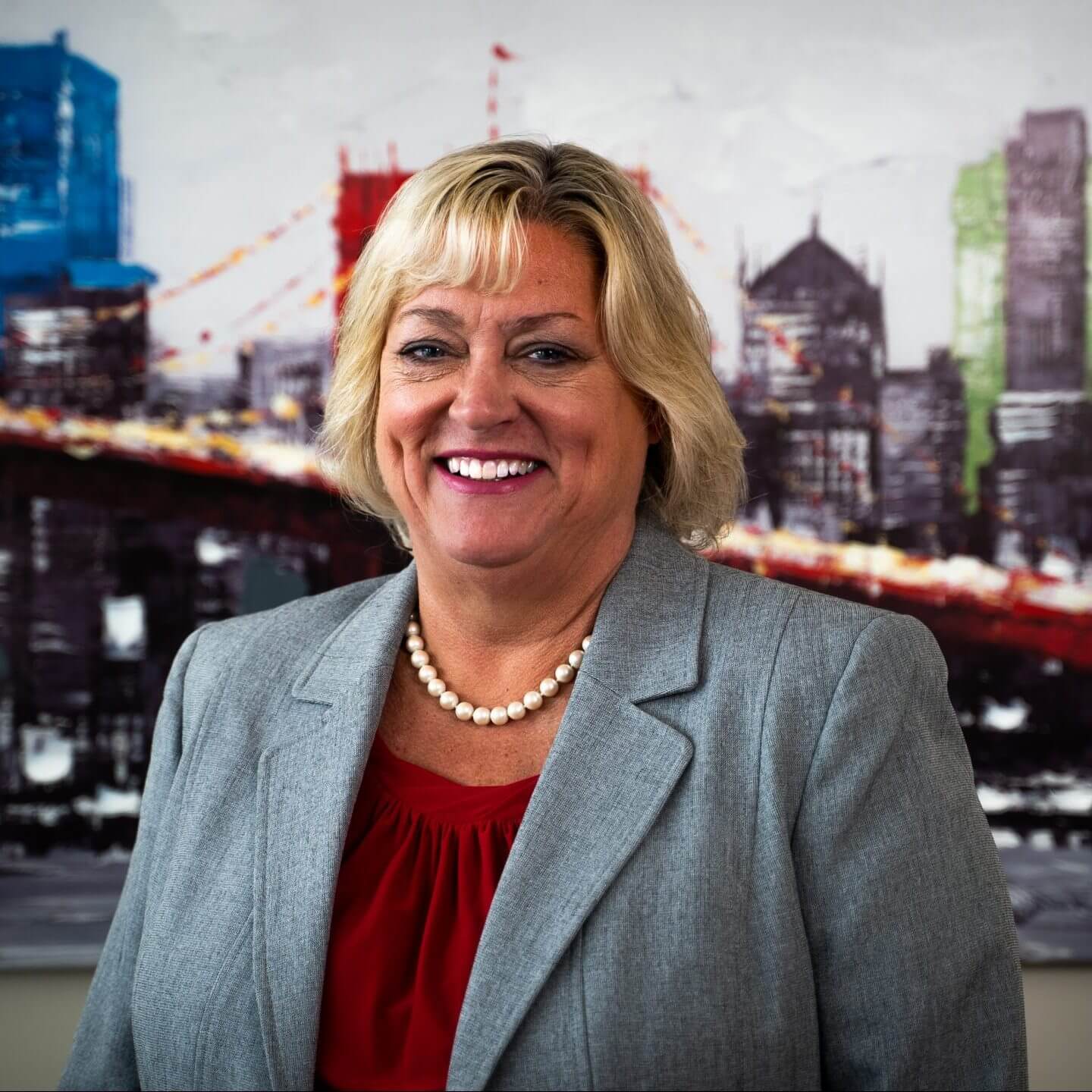 Ms. Morgan is a partner in the Hampton Roads office of Golightly, Mulligan & Morgan, PLC, where she focuses on professional liability defense and defense of bar complaints and handles general civil litigation matters. Ms. Morgan is a graduate of the University of Richmond School of Law and has practiced in both the Richmond and Hampton Roads areas. She is admitted to practice in all the state courts of Virginia, the United States District Court for the Eastern District of Virginia and the Western District of Virginia, the United States Bankruptcy Court and the United States Tax Court and has tried numerous cases in the General District Courts, Circuit Courts and the United States District Court. Ms. Morgan is a past President of the Norfolk and Portsmouth Bar Association, the James Kent American Inn of Court, and the Hampton Roads Chapter of the Virginia Women Attorneys Association. She is also a past Director and past Chair of the Professional Liability Section for the Virginia Association of Defense Attorneys. 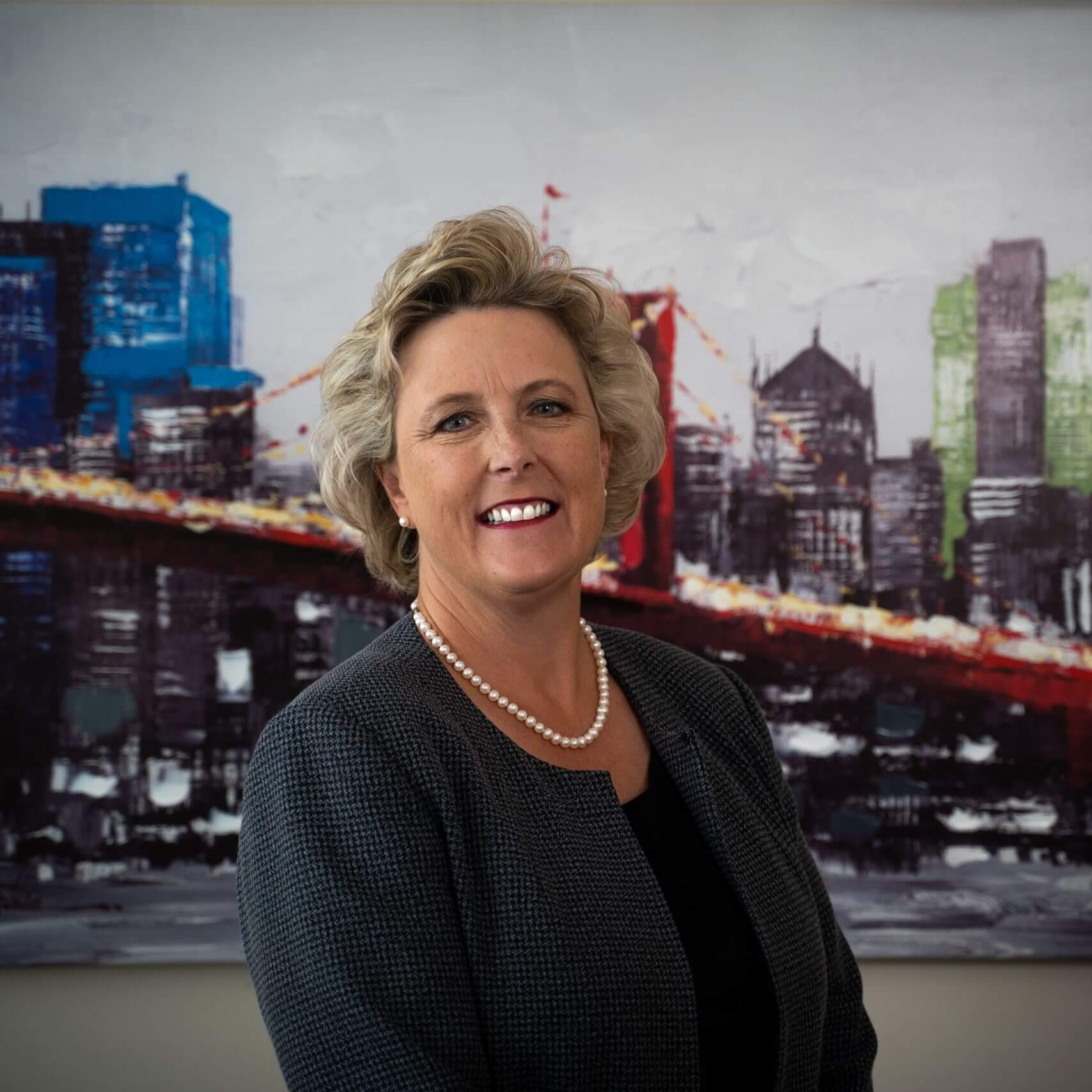 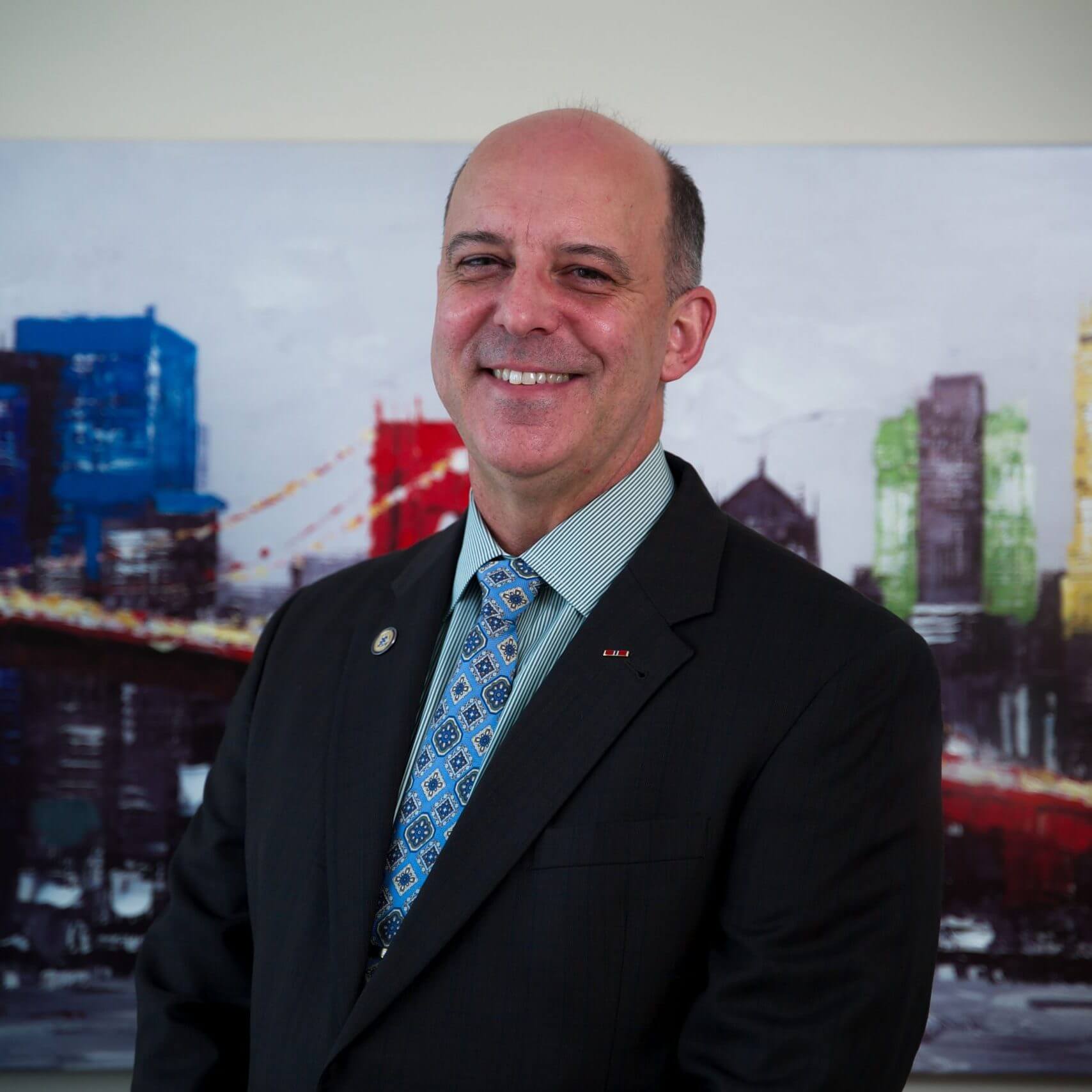 Chris Holinger is an associate in our Hampton Roads office, where he focuses on appeals at all levels of the Virginia judiciary and assists with professional liability defense and general civil litigation matters, including aviation-related law.  Chris is admitted to practice in all Virginia state courts and all Federal District Courts in Virginia.

Chris retired from the Air Force as a Lieutenant Colonel, after a 23-year career that included combat in Afghanistan and Iraq. He graduated from Regent University School of Law, cum laude, in 2017. At Regent, he served on Law Review and as presiding officer of the Regent Law Honor Council.  Chris was also president of Regent’s student chapter of the Federalist Society and a member of the James Kent American Inn of Court; he remains active in both organizations today. After graduation, Chris clerked for two years with Judge Glen Huff on the Virginia Court of Appeals, then worked as a litigator in the Consumer Financial Services section of Troutman Pepper (formerly Troutman Sanders) in their Virginia Beach office. 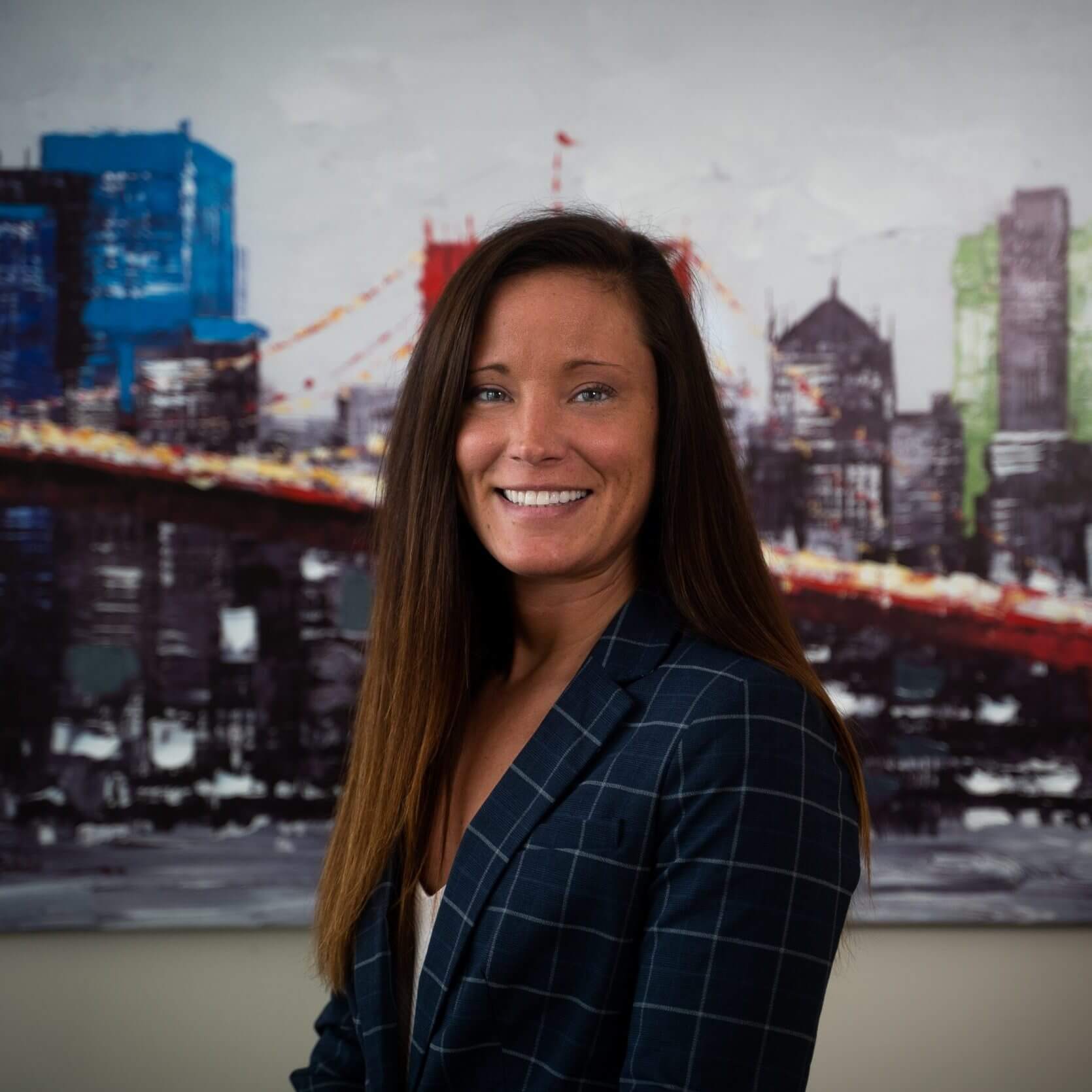 Kellie is a native Richmonder, growing up in Glen Allen. Kellie graduated from Virginia Commonwealth University in Richmond with a bachelor’s degree in History and then enrolled in law school in North Carolina.

Growing up watching her grandparents taught her nothing is more important than protecting your family, your estate, and your wishes. She believes this experience has influenced her commitment to making sure clients estate wishes are known and followed. That is why she has decided to spend her associate attorney life helping families and singles make the estate planning process easier on everyone involved.

Kellie takes pride in drafting the essential documents that give her client control of what happens and what doesn’t happen to their estate. Helping them ensure they’ve protected their loved ones and leave a legacy they want to be remembered by.