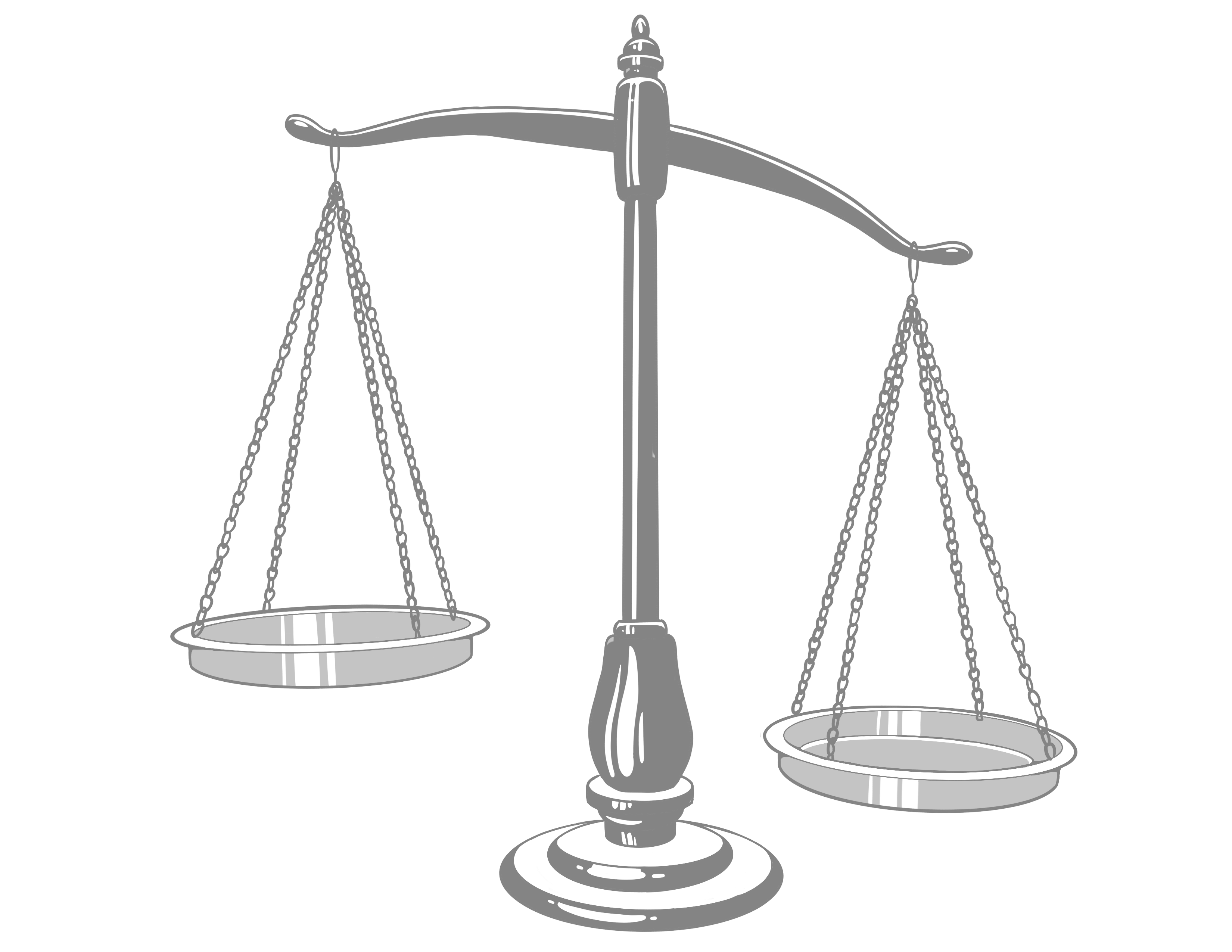 If you follow the release of opinions from the Court of Appeals of Virginia, you may have noticed that some opinions are “Published” while others are “Unpublished.”  The Court makes all opinions available on their website, and you can see the two different lists at the bottom of their home page here.  Have you ever wondered about the difference between published and unpublished opinions?  Both are available to the public, but as a matter of law they each play a different role in arguing appeals.

The basic difference is noted on the website as a quote from the governing statute, VA Code § 17.1-413.  That law states that the Court of Appeals will publish opinions they identify as “having precedential value or as otherwise having significance for the law or legal system.”  That sounds simple enough, but what does it really mean, and why is it relevant to practitioners?  The most important thing for practitioners to remember is that published opinions constitute binding precedent on the Court of Appeals, and on lower courts in the Commonwealth of Virginia, while unpublished opinions provide only persuasive authority.  Published and unpublished opinions can be distinguished by their different citations, and practitioners would be well advised to distinguish between the two types of cases when framing arguments.

A published opinion directly on point for the legal issue at the center of your appeal will dictate the outcome of the case and can only be changed by a decision of the Court of Appeals sitting en banc, (all 17 judges sitting together) or by the Supreme Court of Virginia.  Published opinions are identifiable by their citation to the Virginia Court of Appeals Reports and generally the Southeast Reports as well, for example:  Miller v. Cox, 44 Va. App. 674, 607 S.E.2d 126 (2005).

The process for deciding if an opinion will be published or not is equal parts legal reasoning and “inside baseball.”  The primary reason for publishing an opinion, as spelled out in Va. Code § 17.1-413, is that a case has “precedential value.”  This is fairly straightforward and generally comes up when a case deals with a new question of law, something Courts generally label a “question of first impression.”  In such cases the Court will want to publish precedent to create clarity for lower courts.  For example, in Falls Church Cabinetry v. Jewell, 60 Va. App. 134, 143, 724 S.E.2d 236, 241 (2012), the Court identified as a matter of first impression the question of “whether a blue letter or workers’ compensation guide received for one injury is sufficient to trigger this per se lack of prejudice for a different injury.”

The question about whether to publish or not becomes a bit murky when applying the other factor in § 17.1-413, for a case “otherwise having significance for the law or legal system.”  This standard is every bit as subjective as it sounds, and there simply is no hard-and-fast rule that defines exactly what is “significant.”  But in general, cases dealing with particularly unique fact patterns and especially Constitutional issues such as searches and seizures or suppression of evidence in criminal cases frequently get the nod.  A brief survey of the list of published opinions over the past year or two shows the vast majority are criminal cases dealing with those sorts of issues.  With the Court of Appeals’ new and expanded jurisdiction, it will be interesting to see if that balance might change, and what kinds of things the Court sees as “significant” in the expanded universe of civil cases it will be hearing over the next few years.