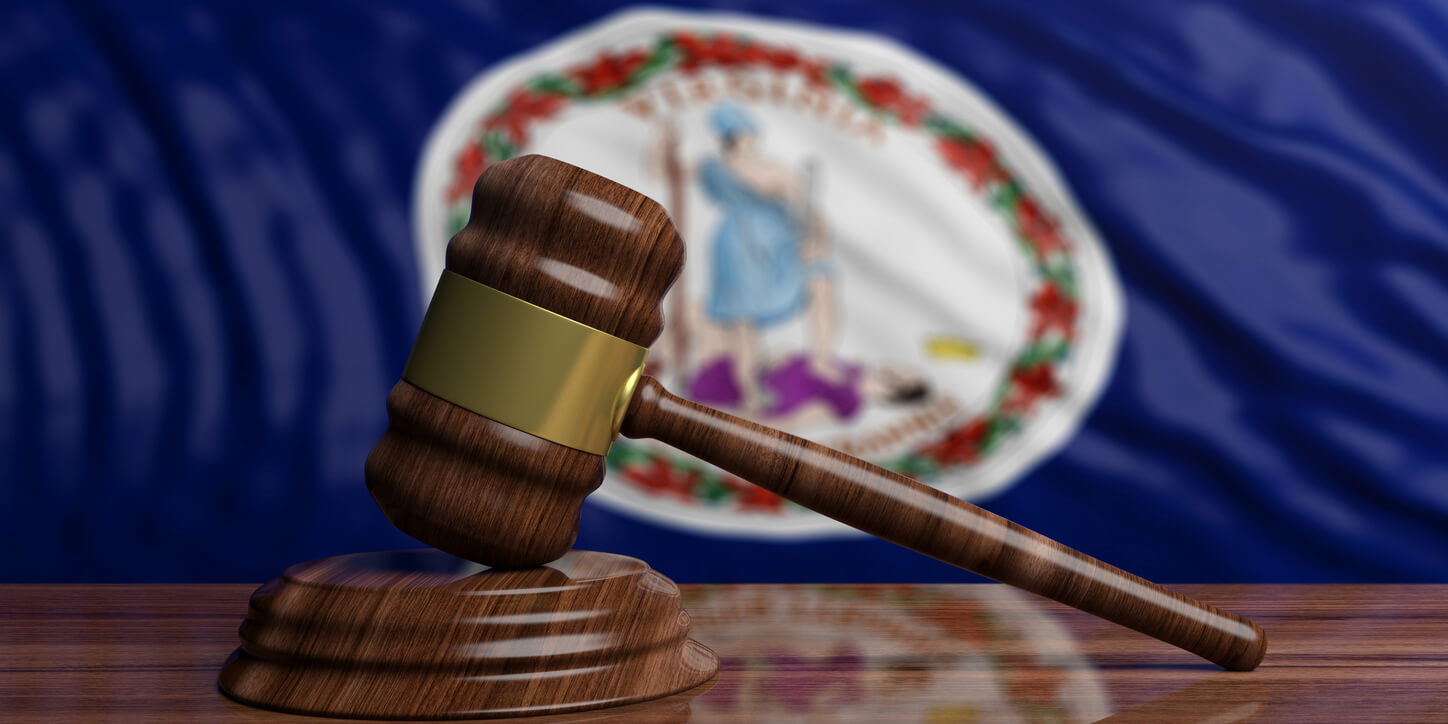 On Thursday January 20th I will be presenting a CLE on the importance of preserving not just errors, but specific arguments in order to avoid procedural default in an appeal.  This post is a summary of a few of the key points of that presentation. You can register to attend the CLE  HERE

Any appellate specialist, and most trial lawyers, are familiar with the requirements of Rule 5A:18
and Rule 5:25, which require litigants to state their objections “with reasonable certainty at the time of
the ruling” in order to preserve an issue on appeal. The same rule applies in an appeal to the Circuit
Court from the ruling of an administrative agency under the Virginia Administrative Procedures Act and
Part 2A of the Rules of the Supreme Court of Virginia. What many attorneys with less appellate
experience may not realize, however, is that even if a particular error was raised before the trial court,
appellate courts will not even consider new arguments regarding that error on appeal.

This requirement, articulated in case law, supports the purpose of the contemporaneous-
objection rule, which “exists to protect the trial court from appeals based upon undisclosed grounds, to
prevent the setting of traps on appeal, to enable the trial judge to rule intelligently, and to avoid
unnecessary reversals and mistrials.” Palmer v. Atlantic Coast Pipeline, LLC, 293 Va. 573, 579, 801 S.E.2d
414 (2017). “On appeal, though taking the same general position as in the trial court, an appellant may
not rely on reasons which could have been but were not raised for the benefit of the lower court.” West
Alexandria Props., Inc. v. First Va. Mortg. &; Real Estate Inv. Tr., 221 Va. 134, 138, 267 S.E.2d 149 (1980).

I was reminded of the importance of preserving arguments in two different cases I argued last year:

In Evans v. Evans, 300 Va. 134 (2021), the former husband pre-empted his ex-wife’s effort to collect a significant child support arrearage by claiming that trial court lacked personal jurisdiction when it entered the original divorce decree, rendering original child support order void ab initio.  Service in the original divorce had been made only by order of publication, which the former husband argued granted only in rem jurisdiction and thus the trial court had authority only to grant the divorce.  He argued the Court could not order him to pay child support, nor could it incorporate a Property Settlement Agreement pledging to pay child support into the final decree.

In the Court of Appeals, the wife’s attorneys presented excellent arguments about why the Virginia Long-Arm Statute provided sufficient authority to establish personal jurisdiction over the husband, even though he was a resident.  After the Court of Appeals affirmed the trial court’s decision, I was brought in to take the case to the Supreme Court.  I argued that the Court of Appeals’ decisions in Morris v. Morris, 4 Va. App. 539 (1987), and Price v. Price, 17 Va. App. 105 (1993), upon which the Court relied heavily, were wrongly decided because they interpreted the Long Arm Statute in a way that put it in conflict with the plain language of Code § 20-109.1.  This section states that courts can incorporate any valid agreement into a final decree, including agreements involving promises to pay money, that those agreements become enforceable just like any other provision of the decree, even when jurisdiction is obtained by order of publication.

Understanding the rule prohibiting “new” arguments on appeal, I did my best to present my reasoning about § 20-109.1 as “supportive” of the main argument that the Long Arm Statute should apply to the facts of the case, focusing on how interpreting the Long Arm Statute the way my predecessors had argued would better harmonize it with § 20-109.1.  Unfortunately, the Justices were not convinced.  Although they found my argument “intriguing” and even acknowledged that if correct it would be dispositive, they nonetheless found that it was a “wholly independent argument” and one that had not been raised in either the trial court or the Court of Appeals.  Accordingly, they did not consider it and decided the case on other grounds, ultimately affirming the lower Courts’ decisions.

In a similarly frustrating situation, I was brought into a case to raise an appeal in the Virginia Beach Circuit Court, appealing a decision of the Virginia Board of Contractors.  In that case the client had counsel during the Informal Factfinding Conference (IFFC), and both he and his attorney felt confident that the Presiding Officer would provide favorable recommendations to the Board.  After being informed that, pursuant to normal administrative procedures, he would not be permitted to speak at the Board meeting beyond just agreeing or disagreeing with the IFFC report, he attempted to save money by asking his attorney to provide him with some “talking points” to use during his brief opportunity to speak.  In the aftermath of an unfavorable decision from the Board, rooted in part in a report from the IFFC that did not appear to conform to the procedures required by the VAPA, his attorney filed an appeal in the circuit court.  He raised a number of errors, including a procedural due process claim which, unfortunately, he never raised to the Board or in a Motion to Reconsider the Board’s decision.  I was brought in to brief and argue the case at the Circuit Court and did my best to argue each of the errors that had been preserved.  I had to acknowledge, however, that the procedural due process claim was not preserved, because it was not raised before the Board.  This put us at a significant disadvantage because the due process claim was the strongest error of law we could raise, the other errors revolved mostly around factual disputes where the Board was given significant deference.

My experience with these two cases has inspired me to encourage trial attorneys across the Commonwealth to collaborate with appellate specialists like me earlier in the litigation process, through what I call Appellate Consulting.  By contacting a lawyer with experience in the unique aspects of appellate law at key points in the case, you can help ensure that the best arguments are both presented to the trial court and preserved for any possible appeal.  Now that virtually every litigant is entitled to an appeal of right in the Virginia Court of Appeals, you don’t want to wait until the final order has been entered to start thinking about what errors to raise, and what arguments to present to the Court of Appeals.

Over the next few weeks I will explain my ideas about how appellate lawyers and trial lawyers can best collaborate to protect their client’s interests on appeal.  So check back regularly for more insights on this crucial and expanding area of law in Virginia.